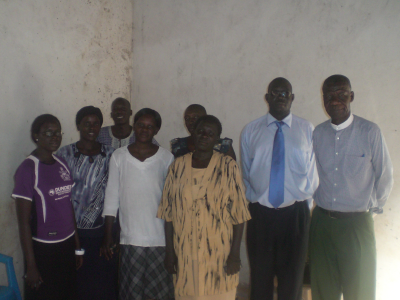 Uganda is a recognised area which has a high percentage of people who have contracted HIV/AIDS. Due to the recent conflicts in the North of the Uganda causing people to live in camps the number of known HIV/AIDS sufferers has dramatically increased. Victory Outreach Ministries was able through Life Bridging Works help to set up a support group called Kica Arwot.  This work to over 1200 HIV/AIDS sufferers was having such a positive impact that the President of Uganda started to support the work enabling it to now support over 7000 people in 7 centres. 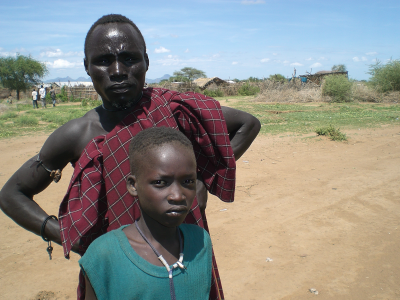 Life Bridging Works is seeking to develop a similar work with Salt and Light Outreach Ministires (SLM) in South Sudan.  This work is vey much in the development stage with SLM and is not expected to start until late in 2014 at the earliest with an education programme in the villages.

Your message was successfully sent.
Thank You!